You are here: Home > Things to Do > Bayle Museum 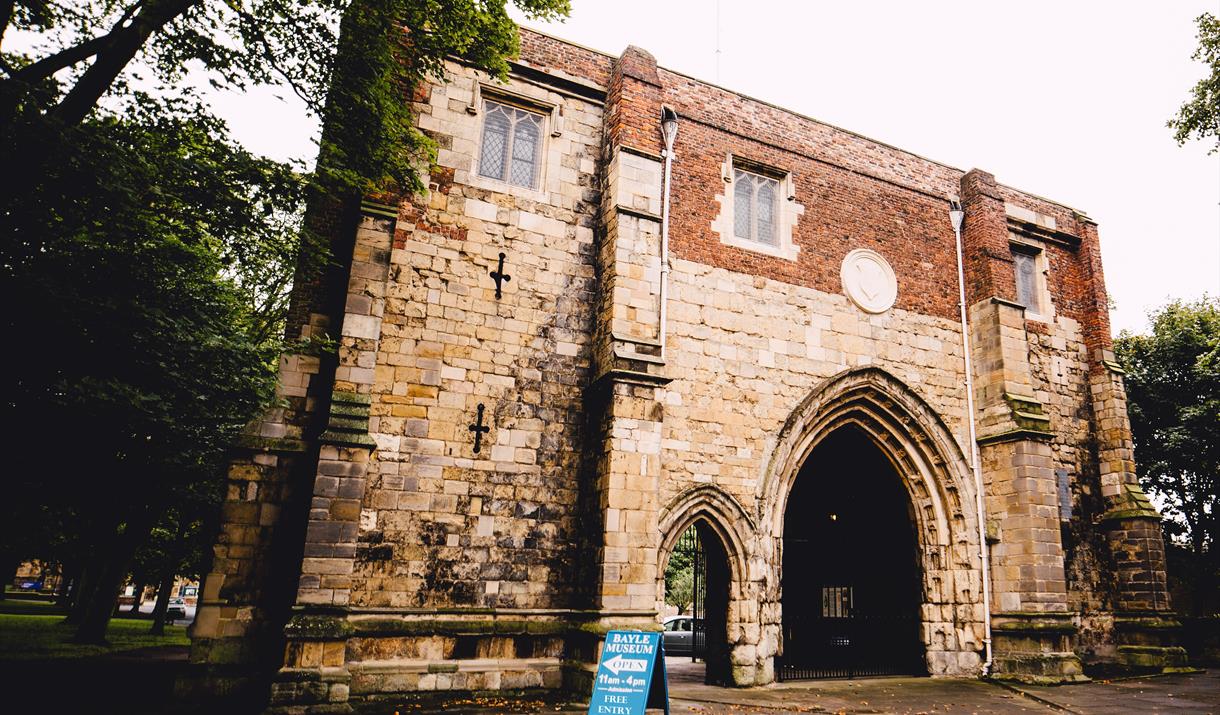 The word Bayle is derived from the French Baille meaning ‘enclosure’ or ‘ward’.

Recent archaeological surveys of the Bayle have concluded that a large proportion of the building dates to the late 12th Century. The initial use of the building is unclear although there is a possibility it may have been a gatehouse to a castle built by William le Gros after he took control of Bridlington Priory in 1143.

In the 14th Century the Bayle was the Gatehouse to Bridlington Priory, a porter lived inside the Bayle and monitored the comings and goings of the Priory. An Almoner also lived in the Bayle and distributed food and ale to the poor of Bridlington.

Since the dissolution of Bridlington Priory the Bayle has been used for many different purposes including a Prison, Court, School, Garrison, Non – Conformist meeting place, Town Hall and meeting room for the Lords Feoffees. Today the Bayle is a Grade I listed Building and scheduled Ancient Monument, which makes it of great interest historically and architecturally.

By Road:
From Bayle Museum the nearest major road is the A165.

By Public Transport:
From Rail: Bridlington station it is 15 minutes walk to Bayle Museum.

Accessible by Public Transport: Bridlington station is 1 mile away.