You are here: Home > Things to Do > Beverley Westwood 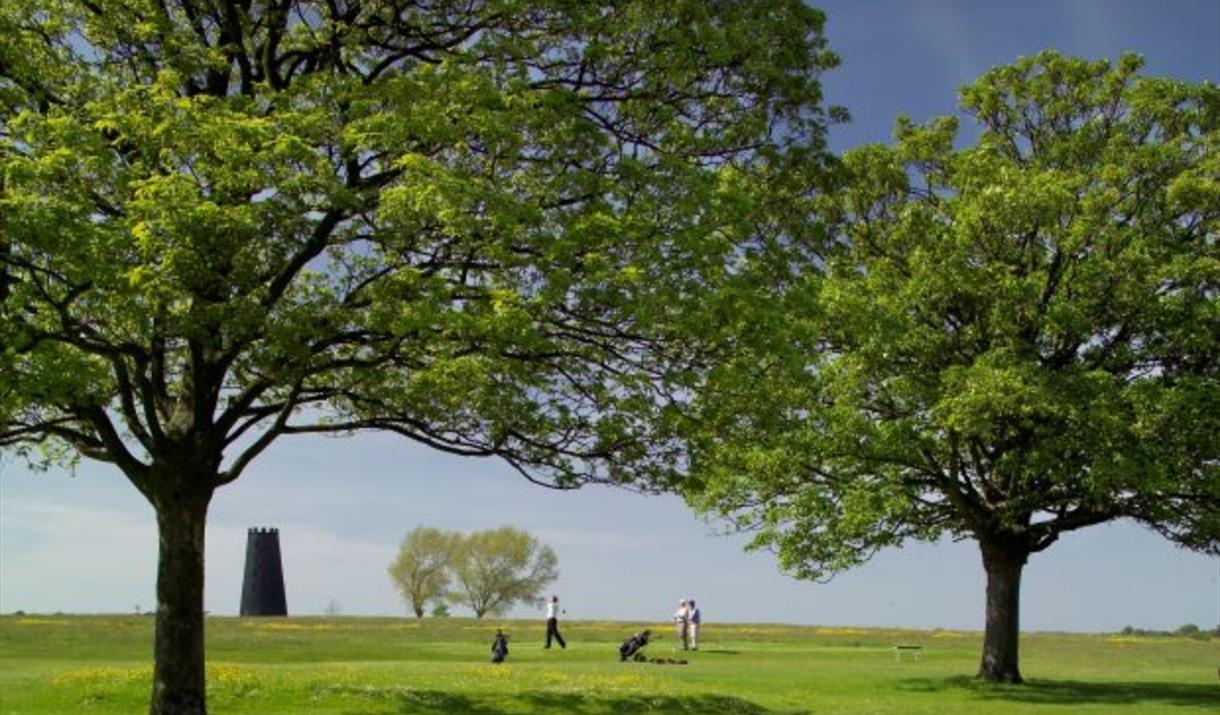 Chalk taken from the pasture was used for the foundation of Beverley’s streets and for making lime. The Corporation obtained a regular income from leasing out lime kilns on the Westwood until 1812. Clay was used for brick making by local brick makers, the North Bar in Beverley town is built with Beverley made bricks. The signs of this industry are still to be seen in the many hollows and pits that give the pasture its character.

Visitors to the Westwood will notice that there is a Golf Course and Race Course on the pasture; it is understood that the Golf course is quite challenging and popular with visitors. The Race meetings are attracting increasing interest and it hosts several events and festivals during the year.

The wellbeing of the pastures is overseen by the Pasture Masters, a group of men elected from the Freemen of Beverley each March. Although the Pasture Act of 1836 clarified the right of the Pasture Masters to administer and enforce their bylaws, it did not state who ‘owned’ the land. In 1978 the courts decided that the pastures were owned by the then Borough Council; it is now ‘owned’ by the East Riding of Yorkshire Council.