You are here: Home > Things to Do > Hornsea Pottery Art Trail 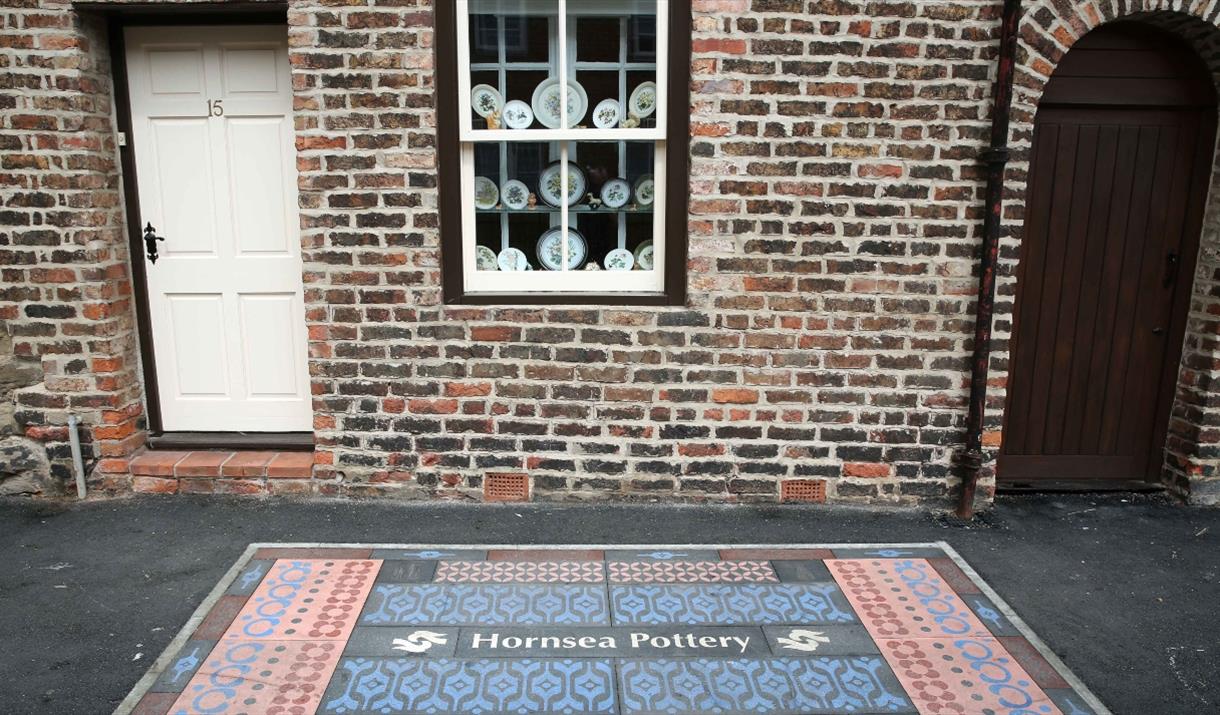 The iconic designs of Hornsea Pottery have a worldwide following. From humble beginnings in a small Yorkshire seaside town they were ultimately exported all over the world, selling in stores such as Harrods and Selfridges, and featuring in British Council design showcases. Now Hornsea is celebrating its unique pottery heritage by reimagining these classic patterns in the form of a pottery public art trail.

Hornsea pottery patterns have now taken to the streets – with mug designs adorning a mini roundabout, cat cruet sets featuring on decorative paving stones, and the 1950’s stripe of the Elegance vases transformed into outdoor seating.

The maker and designer responsible for this ambitious town-wide project is contemporary ceramicist Adele Howitt, who spent two years in the research and making, and is herself a great admirer and collector of these iconic pieces.

A wander around town is now an opportunity to spot a variety of classic patterns recreated as pavement decoration; such as the Bronte Cup & Saucer (1960’s) named after Yorkshire's most famous literary family, apparently Charlotte Bronte stayed in Hornsea to 'take the waters'; Contrast Teapot (1970’s) a best selling oven to tableware range which won Hornsea's first Design Council Award and the distinctive Heirloom Coffee Pot (1960’s).

Shoal Roundabout a mini roundabout around which geometrics and fish swim in the form of hundreds of small tiles.

The Elegance Bench shape and pattern is inspired by the ‘Design Council Award Winning’ Elegance range from the 1950’s.

a patterned pottery carpet for the walkway outside the Hornsea Museum (which boasts the largest collection of Hornsea Pottery in the world!). 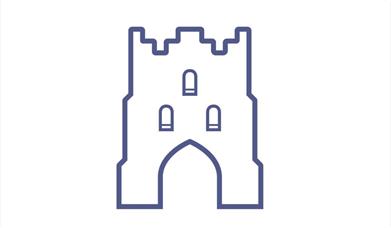 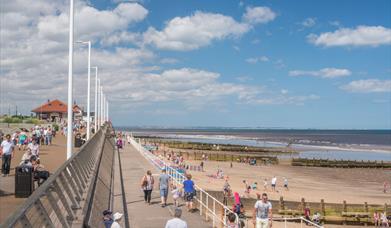 Hornsea, HornseaThe seaside town of Hornsea is perfect for a family day out, with a lovely sandy beach, a busy promenade to stroll along, amusements and plenty of attractions for all the family. 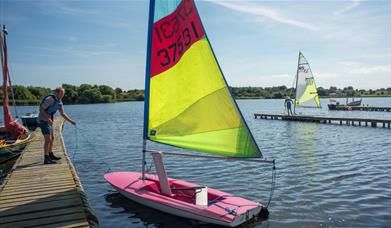 Hornsea Mere, HornseaHornsea Mere is the largest freshwater lake in Yorkshire and the final remnant of a huge wetland that once featured many smaller meres and marshy areas. 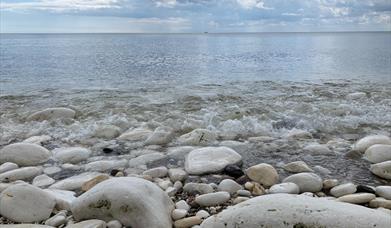 Hornsea Beach, HornseaThe beach at Hornsea is made up of fine golden sand and shingle and features a newly-developed promenade. To the north is the picturesque Flamborough headland and stretching to the south, Spurn Point at the entrance to the River Humber.