You are here: Home > Things to Do > Hull Independent Cinema 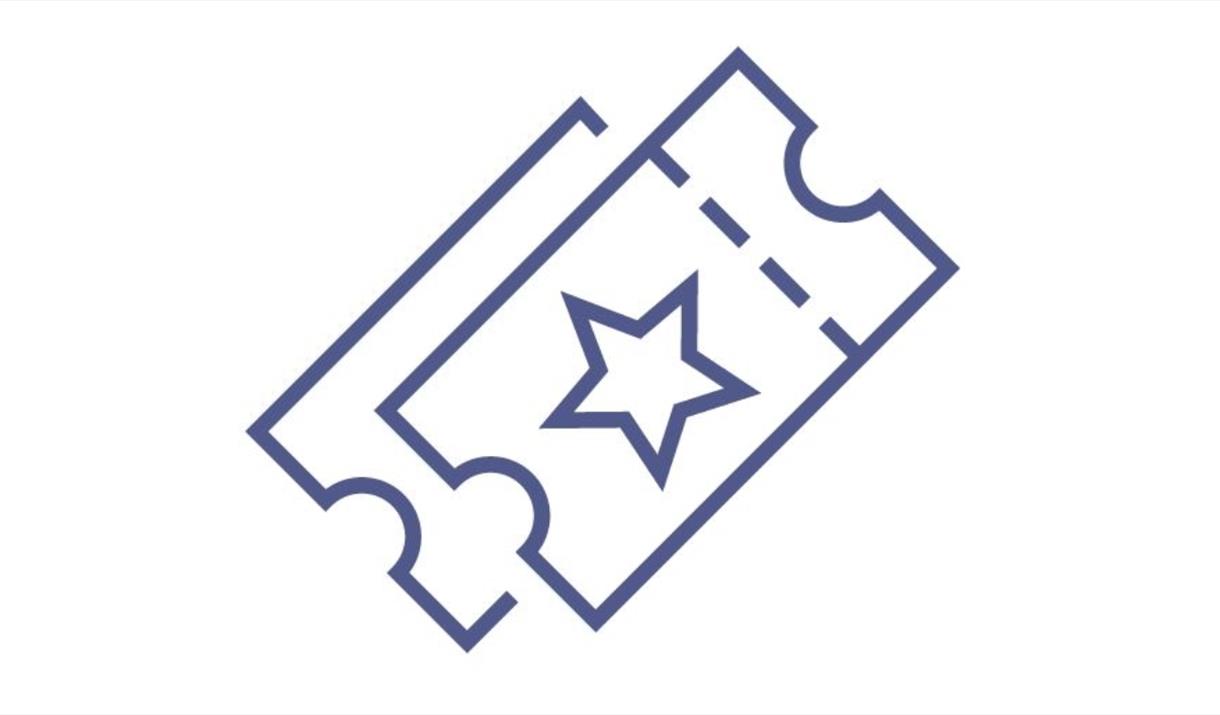 About us
Hull Independent Cinema (HIC) is a charity, run by a small team of volunteers, screening the best in art house, world, independent and short film. We host exclusive screenings of the latest award-winning and thought provoking film from the UK, USA and around the world – films you won’t have been able to see in Hull’s mainstream cinema chains (but really wanted to!). We also incorporate the Cult Cinema Sunday and WeWatchFilms programming strands, that give audiences a chance to see cult and classic films back on the big screen, as well as running the annual Hull Film Festival. We’re working hard on growing film audiences in the city, with a long-term goal to establish a new permanent cinema for independent film.