You are here: Home > Things to Do > The Hooting Owl Distillery Ltd 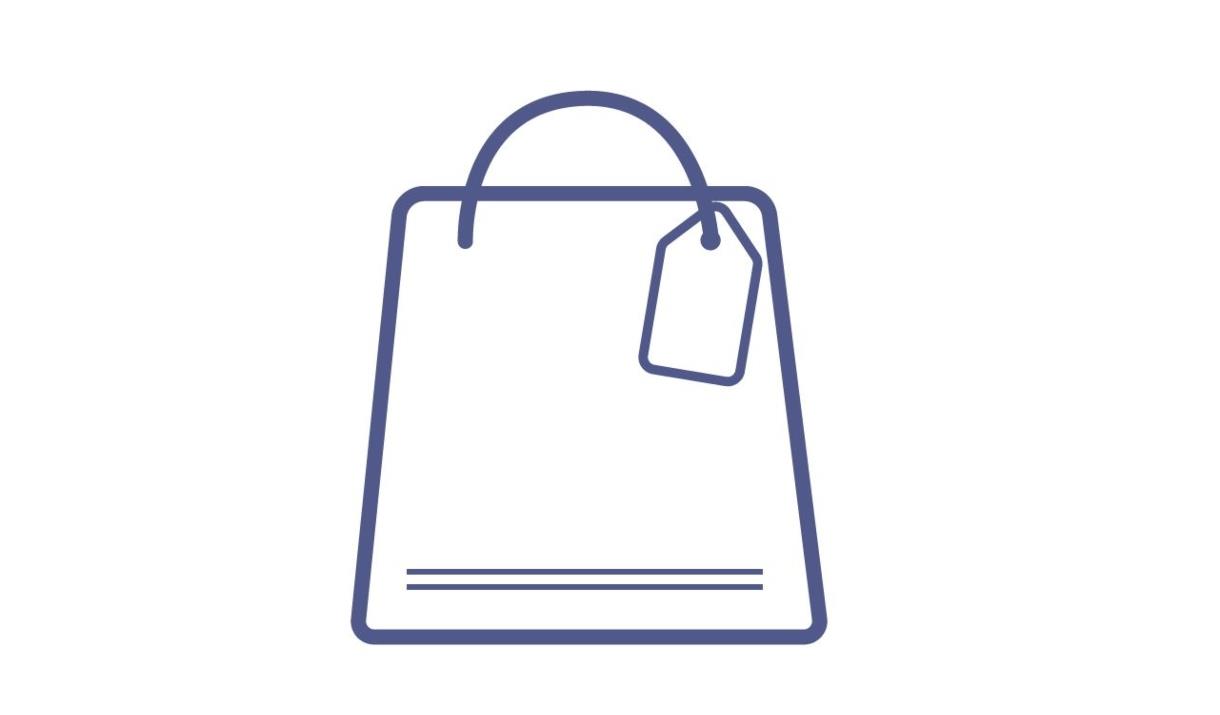 The Hooting Owl Distillery is based at the historic Barmby Moor House on the A1079 at Barmby Moor.

We are distillers, wholesalers and educators of all things (Yorkshire) Gin.

Barmby Moor House dates back to the late 18th century when it was opened as a coaching in serving the coaches and mail between York and Hull. Queen Victoria, when a girl slept at the inn, and there is a bedroom there that is still called the queen’s room. At the Hooting Owl we distil Six distinctive Gins that represent not only the history of the house, but also our family.
We are proud Yorkshire folk and seek out botanical’s that represent each of the ridings and South Yorkshire.

Gin is liquor which derives its predominant flavour from juniper berries. Gin is one of the broadest categories of spirits, all of various origins, styles, and flavour profiles that revolve around juniper as a common ingredient.

From its earliest origins in the Middle Ages, the drink has evolved from a herbal medicine to an object of commerce in the spirits industry. Gin was developed based on the older Dutch liquor, jenever, and became popular in Great Britain (particularly in London) when William of Orange, leader of the Dutch Republic, occupied the English, Scottish, and Irish thrones with his wife Mary between 1689 and 1702

By prior arrangement only

The Hooting Owl Distillery is based at the historic Barmby Moor House on the A1079 at Barmby Moor.