You are here: Home > What's On > A Different World : Historic House Reveals Glimpse of Aristocratic Lives Abroad in New Exhibition 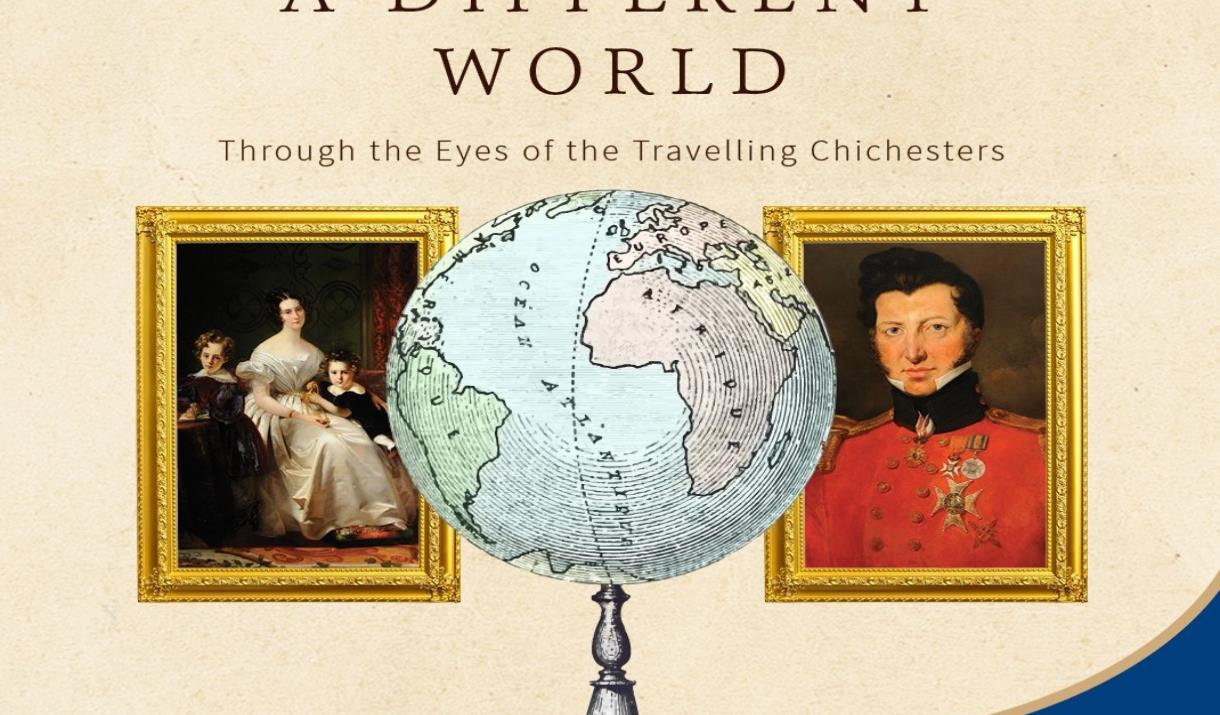 Most exciting of the changes being made this year is the creation of a brand new exhibition room and its transformation into A Different World - an exploration of the adventures of the travelling Chichester family in the 19th Century. With never-before displayed archive material featuring sketches by the globe-trotting military officer Sir Charles and his wife Mary Barbara and diary entries and emotional letters between them and their children half a world away, this year there is something new for everyone to discover.

A life of excitement, tragedy, adventure and affluence is told almost entirely through the words of this extraordinary couple, whose travels took them across Europe, the Mediterranean, the West Indies and North America. These long voyages saw the family cross the Atlantic frequently in the days when steam ships were still a new innovation, when colonialism was at its height and when a simple train journey from London to Hull could take 19 hours! From the earliest days of their courtship, through early married life apart as Charles built his career in the British military, to the couple's terrible parting in Toronto, this exhibition explores their lives together.

Letters to Charles and Mary Barbara's eldest sons, 4000 miles away at their school in northern England, portray the stark differences between the worlds that each were experiencing - but also show the strength of the bond of love and long-distance parenting that prevailed even when the world was a much bigger place! Of the couple's eleven children, only five survived to adulthood - many were born overseas in Trinidad, Toronto - and even onboard a troop ship! This exhibition reveals the way the couple coped with the hardships they faced, as well as reveling in the high life of parties and picnics they explored in all the countries in which they lived.

Come to explore this different world with us - and in reading the words of a bygone age yourself, draw your own conclusions about that world and the people who lived there....

The exhibition opens at Burton Constable on 9th April and continues until 18th December.

* N.B. THE STABLES & GROUNDS ARE OPEN DAILY BUT THE HALL HAS DIFFERENT OPENING TIMES - PLEASE VISIT OUR WEBSITE BEFORE YOU VISIT FOR ALL DETAILED OPENING INFORMATION
OPENING TIMES 2020 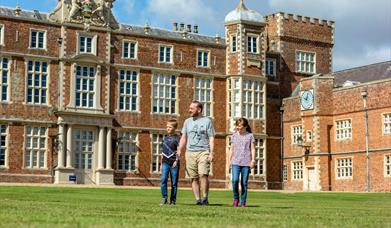