You are here: Home > What's On > Beth Nielsen Chapman 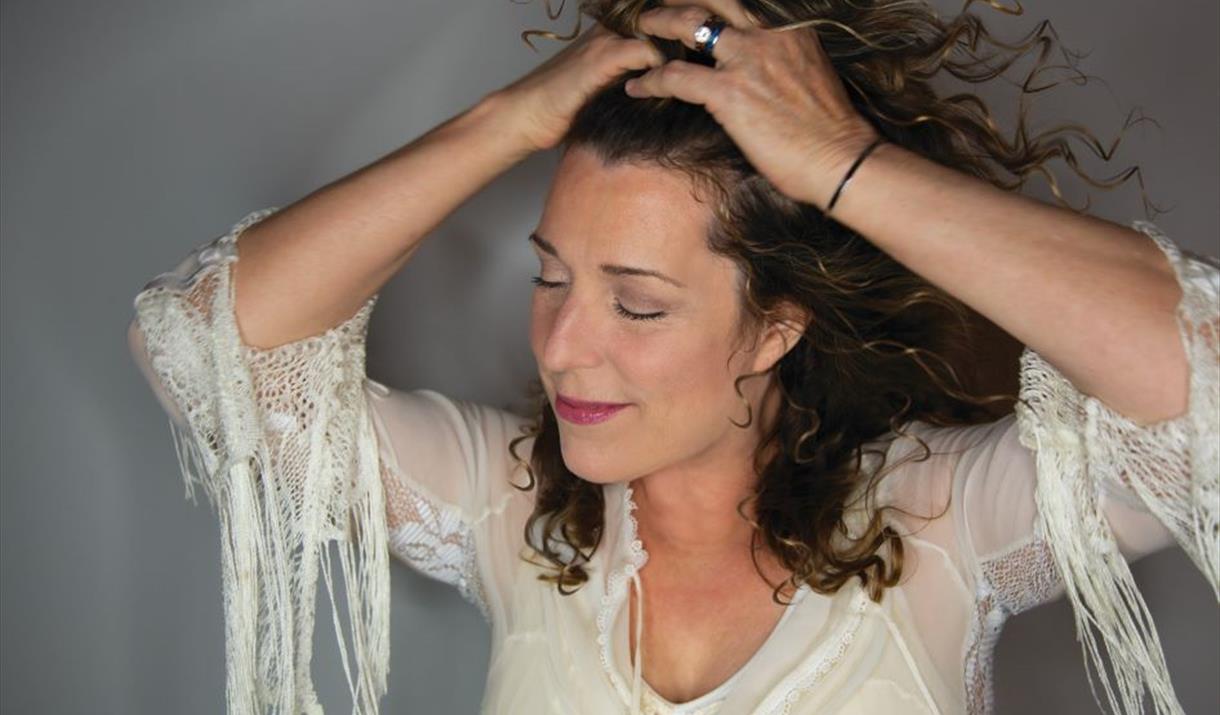