You are here: Home > What's On > In Conversation as Collective Strategy

In Conversation as Collective Strategy 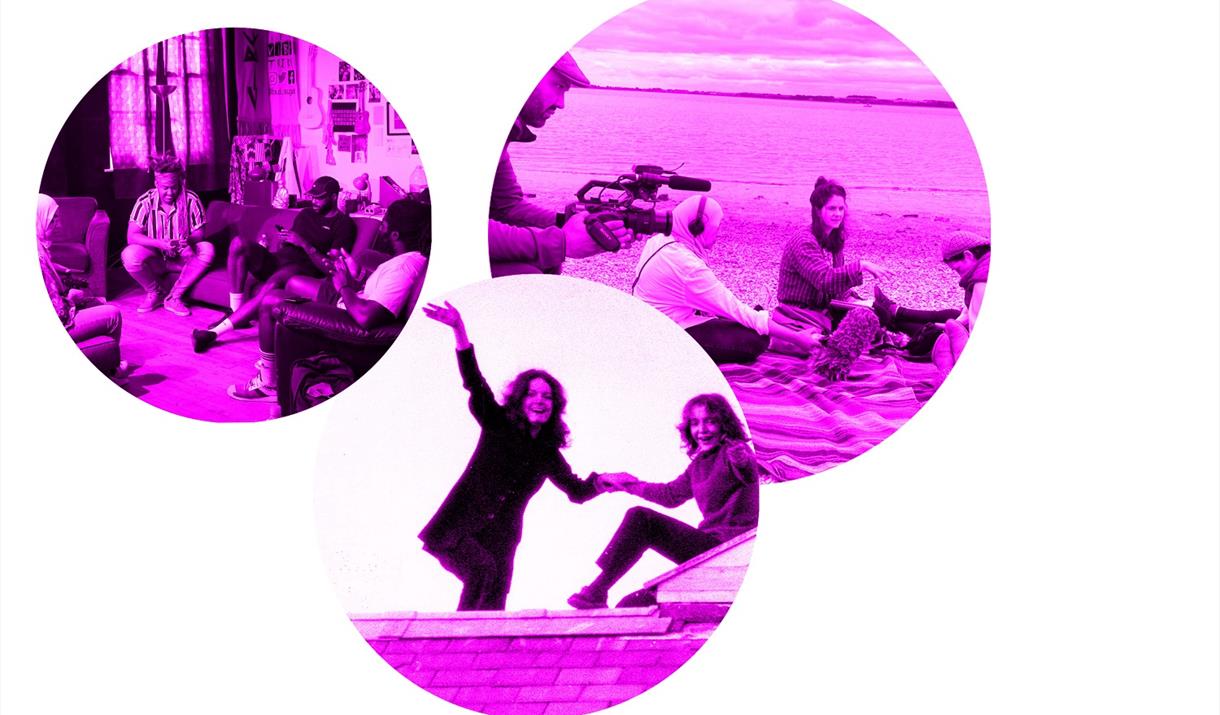 In Conversation as Collective Strategy uses Space 2 to connect and support Hull-based collective work through the act of film-making. Platforming the work of community education, campaign, and transformative justice organising that exists in the city.

Humber Street Gallery has commissioned two new films, produced by community-focused film collective Other Cinemas in collaboration with local groups Black Heritage Collective and An Untold Story Voices, which open a dialogue to explore themes of resistance and platforming grassroots solidarity and struggle. These films will be shown alongside additional material compiled by both local collectives, as well as historical works from the Cinenova collection; a non-profit organisation dedicated to distributing videos made by women.

The exhibition uses film to think through our histories, connected sense of place and politics; of race, class, gender, care, and losses experienced as a community.

This is a chance to reconsider the role that "conversation" plays in our collective future.

In Conversation as Collective Strategy has been organised by guest curator Louise Shelley in collaboration with Humber Street Gallery.

As part of the exhibition, a series of events will be happening throughout October and November, programmed by members of Black Heritage Collective and An Untold Story Voices.