You are here: Home > What's On > Martyn Joseph 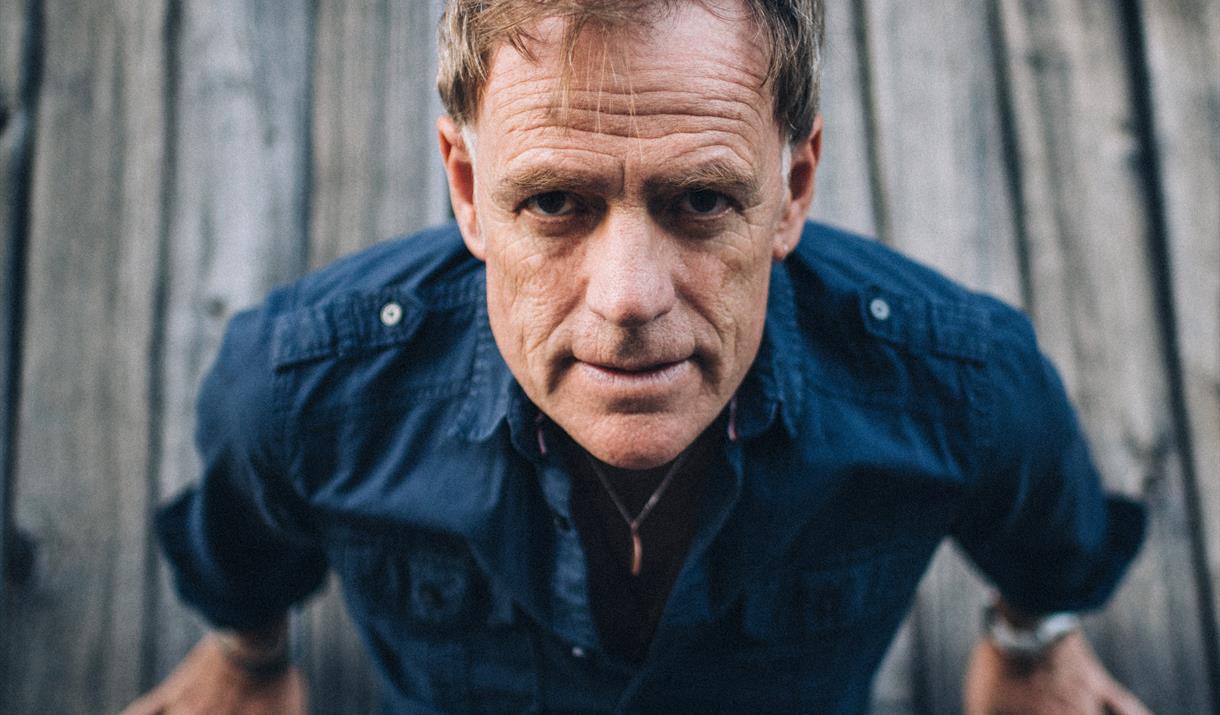 Hailed as "The Welsh Springsteen" singer-songwriter Martyn Joseph was awarded a "Wales Folk Award" in April 2019 for "Here Come The Young", the title track of his most recent album, and in 2018 was honoured with a "Spirit of Folk" Award by Folk Alliance International in Kansas, USA. With a career spanning 30 years, 32 albums and over half a million record sales plus thousands of live performances Martyn has received the Fatea Magazine's "Lifetime Achievement Award' here in the UK. Compared to Bruce Springsteen, John Mayer, Bruce Cockburn and Dave Matthews, he has created his own style and reputation as a mesmerizing live performer and stands in his own right, built on a reputation for giving what thousands have described as the best live music experience of their lives.Tickets £18.00.