You are here: Home > Things to Do > Scampston Hall and Walled Garden 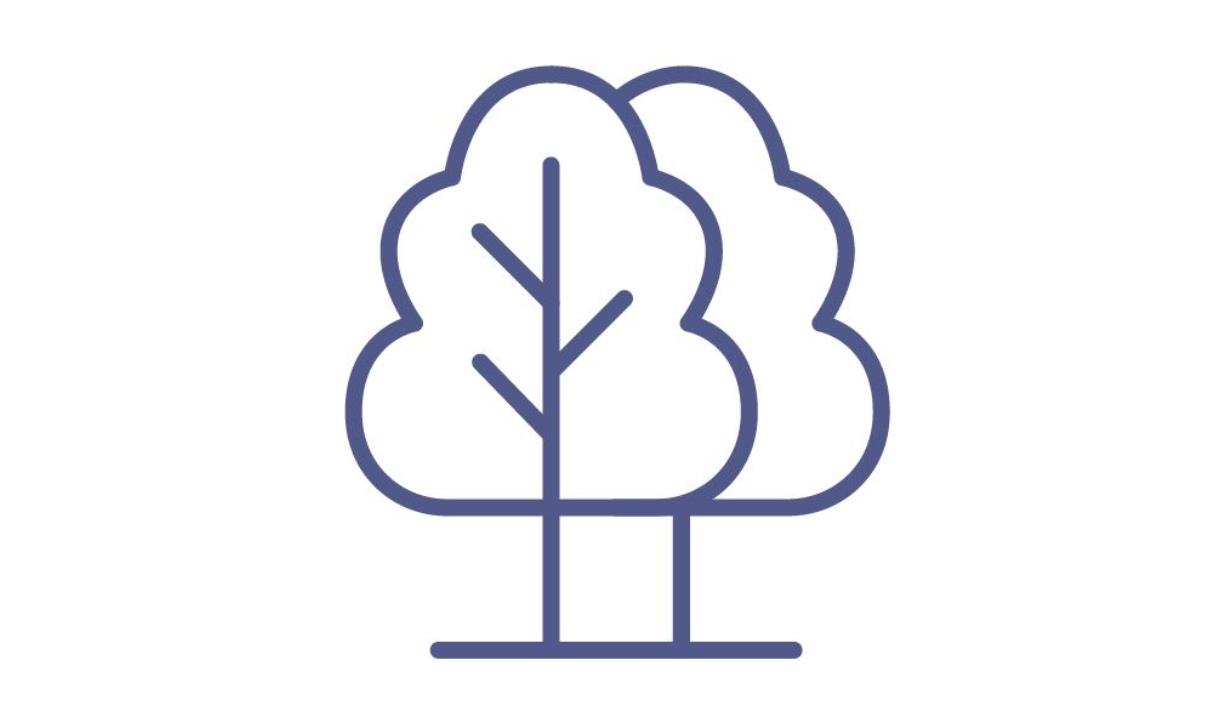 A Regency Style Hall with a four acre contemporary garden designed by Piet Oudolf, set within the 18th century walls of the kitchen garden. The newly opened Victorian Conservatory also hosts exhibitions, lectures and courses. Both are open to the public from Easter to October with an excellent Restaurant and plant nursery.

Scampston Hall is open to visitors from the end of May through to July. It is also available for private hire for weddings and corporate events.

HISTORY OF SCAMPSTON HALL
Scampston estate was bought by the St Quintin family towards the end of the 17th Century and has remained in the family ever since.
The first St Quintin to arrive in England was Herbert, one of William the Conqueror‘s knights, who came from Picardy in northern France. Herbert St Quintin was granted lands in East Yorkshire towards the end of the 11th century. The family became extensive landowners in the region and in the 13th century they acquired land at Harpham, near Driffield. Harpham remained the family’s base in Yorkshire until late in the 17th century when the manor of Scampston was acquired.

The first house was built around 1700 and was remodelled to a design by Thomas Leverton in 1795-1800. This is the house as you see it today, with its magnificent Regency interiors and art collection.

Most of the picture collection was bought by Sir William St. Quintin, 4th Bart in the late C18th. It includes several works by Thomas Gainsborough, a personal friend and near neighbour of Sir William when they were staying in Bath for the season. The collection also includes paintings by other notable artists such as Batoni, Romney, Lely and Kneller. The porcelain collection was established by Lord Hillingdon and includes many noteworthy items.

The St. Quintin family - and the Legards for that matter - have managed to pass through the centuries without making any serious impact on the national scene, being content as country farmers and landowners. A partial exception was Sir William St. Quintin 3rd Bart who, as a Member of Parliament for Hull, became Receiver-General for Ireland and a Lord Commissioner of the Treasury. These were profitable posts and his new found wealth enabled him to buy the Scampston Estate.

The Legard family originate from Anlaby near Hull (since 1100's) and more recently (since 1630) from Ganton which is just a few miles up the road. Scampston Hall and Estate passed to the Legard family through marriage.

The House was redecorated internally in 1860 and again in 1910. Sir Charles and Lady Legard faced a major task, therefore, in the mid 1990's as the house had to be re-roofed, re-wired and re-plumbed followed by almost complete redecoration.

The Hall is now in the care of Christopher & Miranda Legard who continue the effort to maintain the property to the highest standards in the hope that it will remain in the family for many generations to come.

Dogs can be walked in some parts of the parkland.

Scampston lies just north of the A64, so is easy to reach if you are driving. Drivers with Sat Navs can find it with our postcode YO17 8NG. You will find the gardens well sign posted from the A64.

From Leeds/York/Malton:
Follow the A64 toward Scarborough, bypassing Malton. Half a mile after the traffic lights in Rillington take the left turn signed Scampston Only and follow signs to the Walled Garden.

From Scarborough:
Follow the A64 towards York passing Heslerton and the turning to Yedingham and Snainton. Half a mile after crossing Scampston Bridge (you get a glimpse of the Hall on your right) take the next right signed Scampston Only and follow signs to the Walled Garden.

From Hull/Beverley:
Follow the B1248 to Malton and join the A64 towards Scarborough. Half a mile after the traffic lights in Rillington take the left turn signed Scampston Only and follow signs to the Walled Garden.

From Whitby/Pickering:
Follow the A169 to the Malton bypass and join the A64 towards Scarborough. Half a mile after the traffic lights in Rillington take the left turn signed Scampston Only and follow signs to the Walled Garden.

Accessible by Public Transport: Malton station is 6 miles away.

In light of the most recent Government guidance regarding COVID-19, we are delighted to announce that the Walled Garden, Hall Gardens, Parkland & Plant Nursery have now re-opened.
Please note that initially we will be open 4 days per week from Thursday to Sunday inclusive, plus bank holiday Mondays. Our opening hours from 10am to 5pm (last entry 4:30pm) remain the same. Advance booking of tickets is NOT required.
Enclosed areas, including the Walled Garden Café, Hall & Conservatory will remain closed until further notice.